Applications are invited for the posts which are given in detail below. Interested candidates having domicile of KPK/ Merged areas may apply for these Government Jobs KPK.  Population Welfare Department is providing Family Planning and Reproductive Health Services to married couples through static and outreach services in the province of KPK. The last date to submit the applications is 05th October, 2021.

How to apply for Government Jobs KPK Population Welfare Department 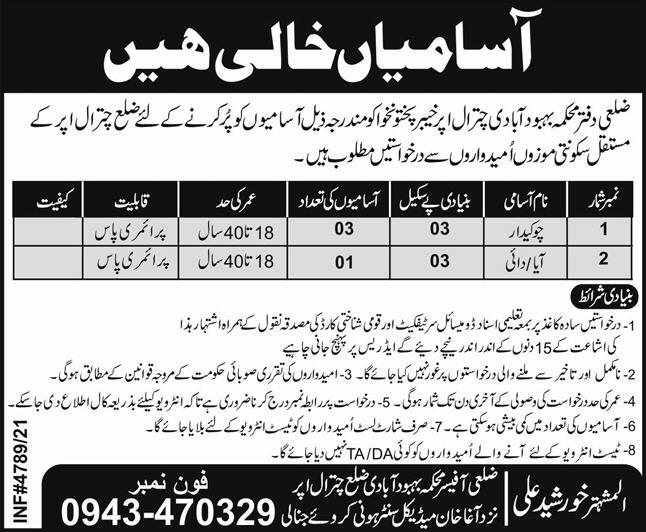 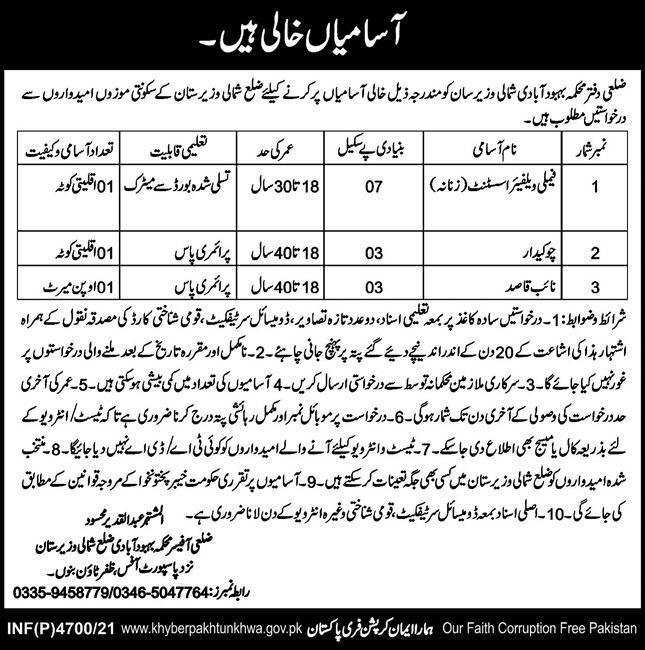