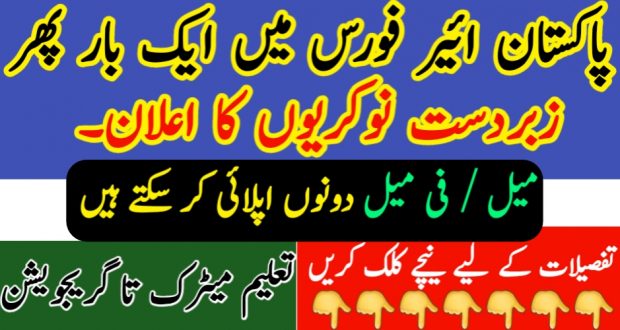 On this Page, We are providing you the New Latest Jobs in PAF (Pakistan Air Force). If you are Looking for new PAF Jobs 2019 Advertisement and you are Matric Passed, then you can apply for the post categories under head. Pakistan Air Force (PAF) is offering the suitable candidates to join PAF as Aero Trade, MTD, GC online through www.paf.gov.pk. The Registration Form is available now on the official PAF website. PAF Jobs 2019 Advertisement of all Jobs has been provided from Daily Jang Newspaper 25th August, 2019 Lahore Edition.

To Apply for these vacant jobs of PAF Jobs 2019 Advertisement, Current Serving and Retired Armed Forces employees and the Civilian as well both Male & Female from all over Pakistan can apply for the following vacant posts of Aerotrades, Female Medical Assistants, MTD, JC, Sportsman, Musician.

Full Detail of All Vacancies in PAF

A candidate is ineligible if he / she is:- 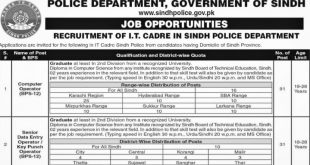 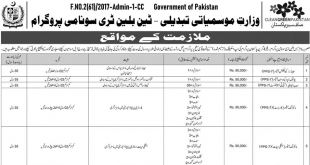 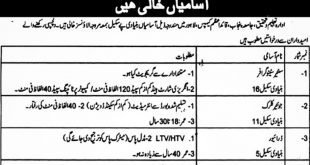 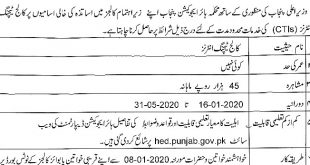 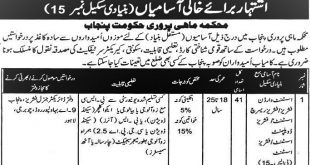 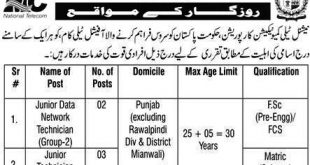